Zimbabwe’s energy regulator has pushed for the replacement of a flat rate from September 1 as part of its 2014 tariff directive.

The first 50-kilowatt-hour (kwh) will be billed at 2c per unit while those who consume between 51kwh and 300kwh are charged at 11 cents per unit. Those who exceed the 300 units are charged at a higher charge of 15c per unit.

A ZESA spokesman said: “The introduction of the stepped domestic payment tariff will now require consumers to use electricity more efficiently.

“Heavy domestic users will pay more for their consumption.” 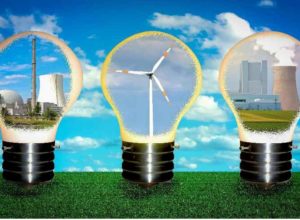