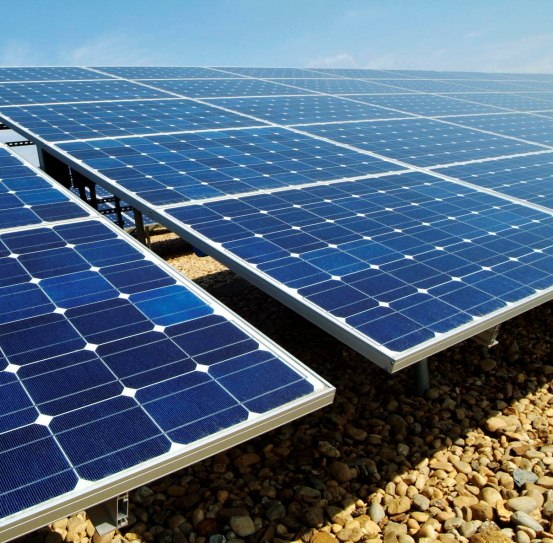 Zimbabwe intends to build three solar-powered plants in the west of the country at a cost of US$540 million, according to Zimbabwe Electricity Supply Authority (Zesa) CEO, Josh Chifamba.

Construction of the three solar-powered plants, which will each generate 100 MW, is expected to begin by end of 2014, Chifamba told Reuters.

A government official told a meeting of the electricity industry on Monday that Zimbabwean businesses and individuals were spending US$360 million every year on diesel generators to produce 250 MW of power.

China’s Exim Bank agreed in November to lend Zimbabwe US$319 million to add 150 MW to its Kariba hydro power station. Chifamba said work at Kariba was expected to start in January 2014.