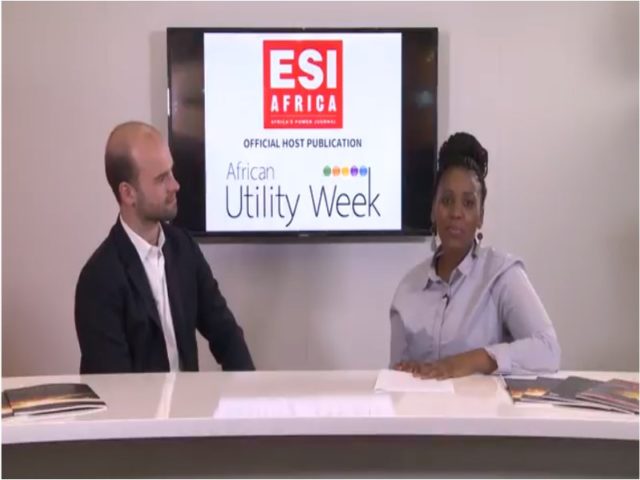 The solar market is making headlines in this southern African country but project bankability continues to be an issue.

ESI Africa conversed with senior associate, EMEA Policy at the Bloomberg New Energy Finance (BNEF), Dario Traum, to get his expert view and advice for stakeholders involved in the development of solar projects in Zambia and the African continent.

Traum highlights that government is keen to support solar projects and is receiving considerable backing from international organisations. As such, government tenders and “other de-risking tools that are put in place are an important part of what investors and project developers are counting on,” he said.

Bankability of the off-taker

Alongside the above mentioned tools, Traum encourages investors to keep an eye on other issues such as foreign exchange rate, the bankability of the off-taker; and whether or not once these first projects come online is there capacity to welcome more or are they risking to see more issues in terms of integration of these projects.

In summing up the topic of project bankability, the BNEF’s official said:  “I would say there are definitely a lot of opportunities but being careful about the rhythm of deployment, whether or not there is capacity to integrate is going to be important.”

He added: “A good example of that is with South Africa, where we’ve seen some delays for investors and project developers, so patience also is vital.” 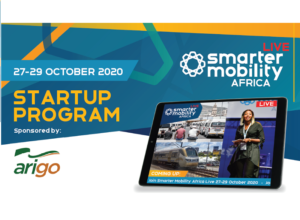