Lusaka, Zambia — ESI-AFRICA.COM — 25 May 2011 – The government of Zambia was due to order the restart last night of its 24,000 barrel-per-day sole refinery, which was closed down on Sunday after a technical fault.

Revealing this in an interview with Reuters here, energy minister Kenneth Konga said the refinery had been shut down late on Sunday following a leakage, but work was almost complete and the plant was expected to resume production last night.

Konga said staff at the plant had acted swiftly by switching it off after detecting the leakage, which could have led to a fire had the refinery continued running.

“The shutdown is almost over and there will be no fuel crisis,” Konga added.

Indeni was previously jointly owned by Total El Fina EIF and the Zambian government. In 2009, the government bought back Total’s stake in the plant for US$5.5 million. 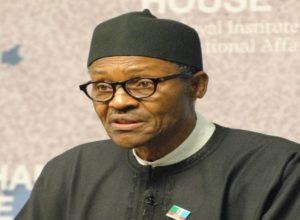