The southern African country generates 1,800MW of power against a peak demand estimated at 1,600MW, but demand is forecast to rise sharply over the next few years.

“With this amendment, building of power plants to generate power from various sources of energy “’ including hydro, thermal and solar “’ will now qualify for tax concessions,” said Zambia Development Agency spokeswoman Margaret Chimanse.

She pointed out that previously, Zambia had allowed tax breaks only for mini hydro power plants rather than major projects, despite the country and region’s electricity deficit.

“The amendment also includes operation of the power plants after completion of the development of the projects," she said.

Mining companies in Zambia are expanding production to take advantage of high global copper prices, putting a strain on the existing power grid. 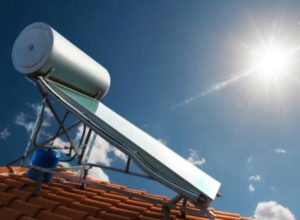