Athens, Greece — ESI-AFRICA.COM — 21 September 2011 – “A labour court ruling in favour of South African national power utility Eskom Holdings in a wage dispute shows that it is aligned with the interests of big capital,” says the World Federation of Trade Unions (WFTU).

“The WFTU supports the National Union of Mineworkers’ (NUM’s) charter of demands, among them the salary increase of 13%, and we denounce the court decision,” the Athens-based Federation said in a statement here. “We extend militant support and solidarity greeting with your struggle against Eskom, in courts, in the streets of struggle and wherever is necessary.”

The Federation, with a membership of 82 million, said it supported the fight for the rights of workers both in the sector and the working class in South Africa. One of these was the right to “stable salaries and increases that correspond with contemporary workers’ needs.”

On Monday, the Labour Court in Johannesburg turned down an urgent application by the NUM to stop Eskom from introducing a unilateral 7% pay rise.

Judge Graham Moshoana ruled that the application did not satisfy the requirements of an interdict. “The implementation of the last offer is not tantamount to exercise of economic power… the parties have deadlocked and there is no constitutional right available to the applicants,” he said.

The application was dismissed without costs.

The NUM was due to argue for leave to appeal today. 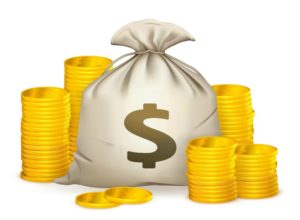