7 July 2009 – The world’s first floating nuclear power plant is set to become operational in the second quarter of 2012, says a press release from OPK, one of Russia’s largest diversified corporations.

The contract, signed in May 2009 with “Concern Energoatom” PLC was for the “construction, launching, rebuilding and testing of the power plant”.  According to the contract, construction on the floating power-generating unit started in February 2009 and on completion, the plant will be based in the port of Viluchinsk.

With a cost per KwH equal to that of hydropower, it is thought that FNPP plants may well become much in demand in industrial and developing regions.  The International Atomic Energy Agency forecasts that demand for nuclear energy will soar by 66% by 2030. 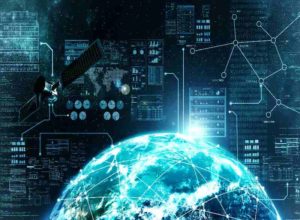