Citing the “Daily Trust” newspaper, allAfrica.com reports that, speaking at the Nigerian Electricity Regulatory Commission (NERC) first quarterly meeting with the licensees here, Ray Oguego “’ executive director of Superteck, one of the licensees “’ said the PRG, which is an essential component of the new drive by the Federal Government in the issuance of electricity generation licenses to private companies, had been slowed down because the Word Bank’s bureaucracy was taking close to two years for the guarantee to be finalised.

He added: “Before now, tariff and issue of gas used to be our top challenges but that is being taken care of by the Federal Government. The biggest problem we have now, which is painfully slowing down the pace of our projects is the bureaucracy of the World Bank in endorsing the Partial Risk Guarantee.”

Oguego continued: “For instance, when we submitted our request, it took four months to get their response. The bank would have it on its web site for 90 days before the board would meet to take a final decision. The process takes close to two years and our timetable to fire our plant is October,” he exclaimed.

Several representatives of other licensees at the meeting also shared the same sentiments. 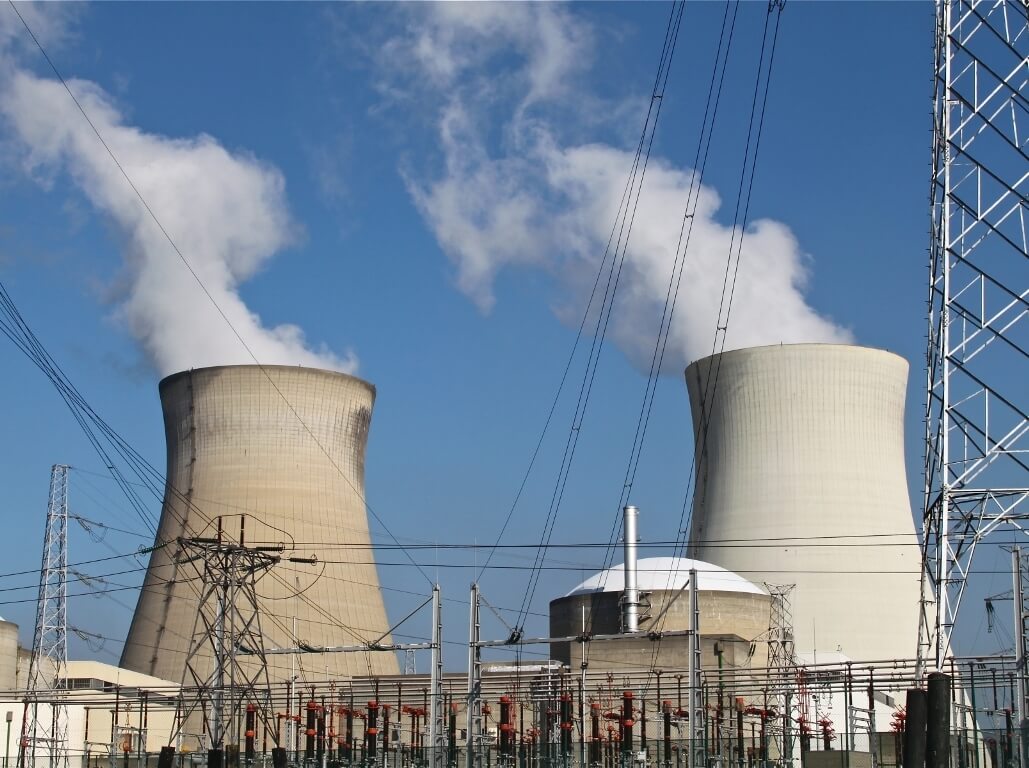