Brussels, Belgium — ESI-AFRICA.COM — 04 February 2011 – Nearly 9.3GW of new wind power capacity was installed in 2010, according to the European Wind Energy Association (EWEA) “’ that’s down 10% more than the capacity installed the year before.

Wind power installations accounted for 17% of new power capacity in 2010 – the first time since 2007 that sector was unable to install more new capacity than any other electricity-generating technology, the EWEA study revealed. In 2009, wind power accounted for 39% of new installations.

Investments in the sector also dipped slightly to €12.7 billion (US$17.27 billion) from €13 billion (US$17.68) the year before. The European Commission can’t be happy about that. Earlier this week, it warned in a statement that the European Union’s capital investment in wind, solar and bio-fuels needed to double to  €70 billion a year to ensure the bloc meets its goal of deriving 20% of energy from renewable sources by 2020.

“These figures are a warning that we cannot take for granted the continued financing of renewable energy,” EWEA CEO Christian Kjaer said in a statement. “Better access to financing is urgently needed, and the European Union must act without delay to prevent Europe losing its leadership in wind power and other renewable technologies.”

The upward trend for offshore wind is likely to continue.

Since 1995, installations of wind power have increased steadily, with an annual average
growth of 17.6%. The overall market for renewable power capacity, including wind, solar, hydro and biomass, hit record levels in 2010, increasing 31% to 22.6 GW compared to 17.5GW the previous year.

The EU continues to move away from fuel oil and nuclear power for electricity production. Yet, for only the second time since 1998, it installed more coal capacity than it decommissioned in 2010. Some 28 GW of new natural gas capacity was also installed last year, representing 51% percent of all new power capacity last year.

The wind capacity installed by the end of 2010 would, in a normal year, could produce 181TWh of electricity, representing 5.3% of the EU’s electricity consumption. 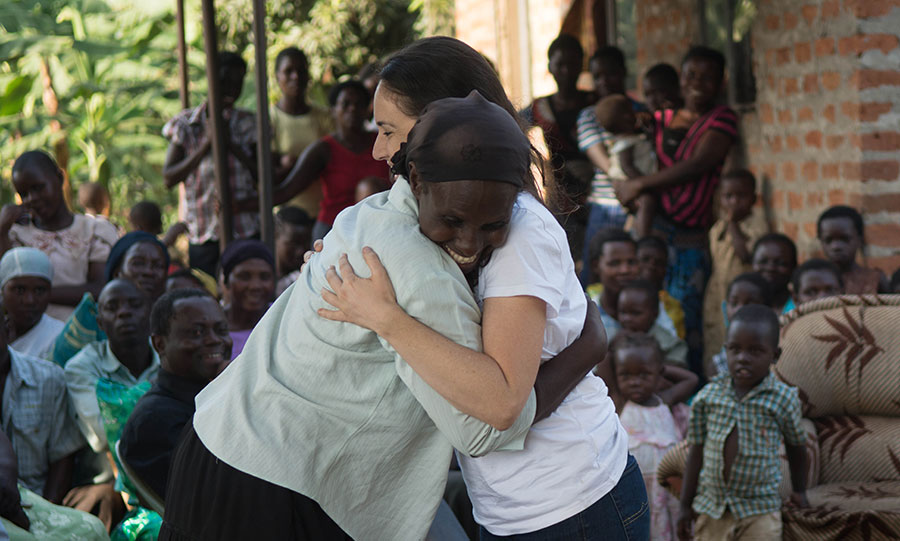