14 September 2009 – World Cup history are to be made with a giant wind farm that will provide electricity for matches to be played in Port Elizabeth next year.

This emerges in a report carried in the region’s Herald newspaper that states that the Nelson Mandela Bay will receive a massive R1.2bn energy boost in the form of a giant wind turbine farm to be built at Coega, part of which will be completed in time to power the entire North End multi-purpose stadium during next year’s FIFA World Cup.

Belgium-based renewable energy company Electrawinds and the Coega Development Corporation (CDC) announced the construction of 25 wind turbines, each 150m tall, which will produce enough power for 100 000 homes – more than 50% of the city’s residential electricity demand – at the weekend.

Talks between the company and soccer governing body FIFA for the completed turbine to power the stadium during next year’s tournament – Electrawinds will offset the stadium’s power usage by feeding the same amount of electricity into the local power grid – are under way.

The company has built several similar wind farms in Belgium, Italy and France.

The wind farm will consist of at least 10 giant turbines, each 135m in height and will create “several hundred” jobs during construction of the masts and infrastructure installation. 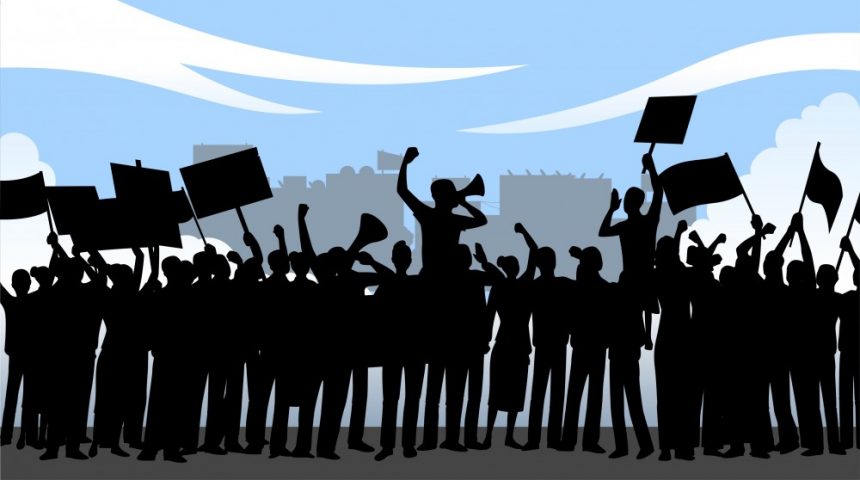