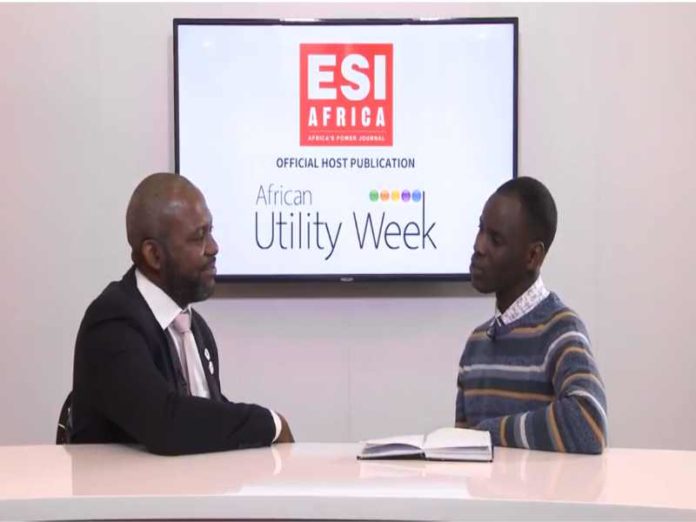 Despite, multitudes of challenges restraining the growth of Africa’s renewable energy market, wind energy adoption has slowly gained pace over the past decade, according to Tony Tiyou, head of UK-based Renewables in Africa.

During an interview at African Utility Week this year, Tony said although Africa is a small market compared to other regions, it has to date accumulated 4,5GW of wind energy compared to the globe’s total capacity of 539GW.

Wind adoption has been high in two regions namely Southern Africa, which is the continent’s leader in adoption, followed by North Africa (Egypt, Morocco and Tunisia), which has a total capacity of 2GW operational wind energy projects.

In total, Africa has 100 wind projects identified by Renewables in Africa.

In their latest study, the organisation says the cost of wind energy has dropped by 60% between South Africa’s bid 1 of the REIPPP programme to the initiative’s bid window 3.

Asked whether the trends within the region’s wind energy market are on par with global trends, Tony said ‘yes’ and ‘no’.

Find out more on what the analyst had to say in line with wind adoption in Africa.

Tiyou also spoke on the availability of commercial models for small wind projects in Africa.