10 September 2012 – Junior coal mining group Wescoal has obtained a three year supply agreement with Eskom, according to which it will supply 3.2 million tons of coal to the power utilityfrom the 1st of June 2012 to 31st of January 2015 from its Khanyisa and Intabane mines.

The deal is worth R700 million and forms part of Eskom’s process of tying down coal supply for its power stations into the future.Most of the coal from this particular agreement is expected to be supplied to the Tutuka powers station. 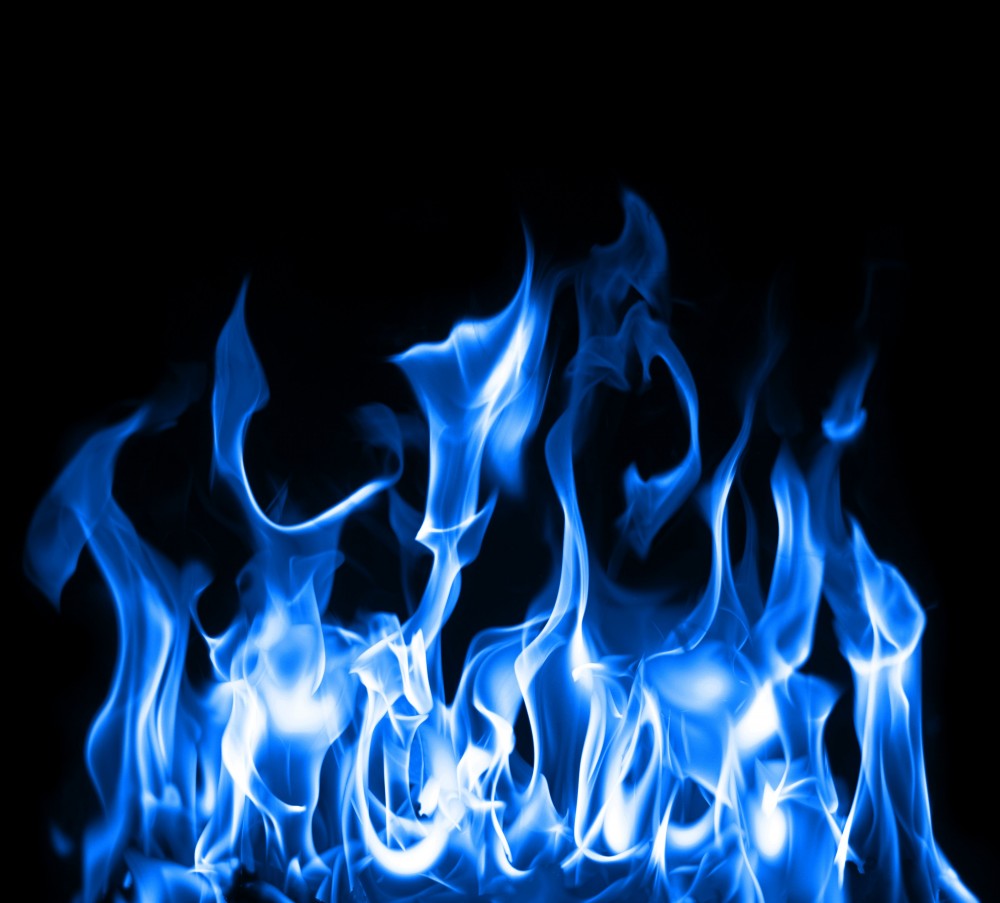