14 November 2012 – Municipal waste to energy initiatives in South Africa are in a nascent phase, as finance of these projects is a major challenge. Also, while private sector involvement in various stages of the supply chain is possible, such involvement should be objectively evaluated.

New analysis from Frost & Sullivan estimates volumes of municipal waste to power in South Africa 6.5 to 10 MW in 2011. However, the market is set to increase as initiatives from South African metropolitan municipalities come online.

Currently, 95% of South Africa’s waste is disposed of in landfill sites. The dependence on landfills has limited the incentive to devise alternative methods of dealing with waste. Typically, new landfill sites are situated in remote locations, resulting in increased transport costs. This directly affects the rates and taxes paid by urban inhabitants.

“Therefore, managing the landfills is often a better alternative,” Frost & Sullivan’s energy and power team leader Johan Muller, says. “Rather than exploring new landfill sites, the managing of existing sites and generating energy as a by-product is often a more feasible approach. This statement is however dependent on various financial indicators, such as the rising cost of electricity from Eskom.”

Although the generation of energy from municipal waste is not the core objective (as is the minimisation of waste), the additional supply of electricity to the national grid (or used privately on-site to) is a welcome relief to the South African electricity demand issues.

“It would be naïve to think that generating energy from a landfill site is the solution to the imminent electricity demand crisis,” Muller says. “Energy from municipal solid waste can supplement the pending electricity shortage, and it would be wise for municipalities and Eskom to work hand in hand towards optimal goals, also keeping in mind the role that private parties can play.”

Various metropolitan municipalities are either currently generating, or very close to generating electricity. Those not yet generating are waiting on results from financial and technological feasibility studies. However, municipal budgets are not limitless, and often the huge capital expenses required to convert landfill sites to waste to energy generating sites are a major restraint.

Frost & Sullivan predicts that depending on the outcome of the financing options, as concluded at COP17, the current growth rate of municipal waste to energy initiatives will continue at a rate equal to the availability of financing. Should the price of coal-based electricity continue to rise, it can drive further interest into municipal waste to energy projects, especially by the private sector. 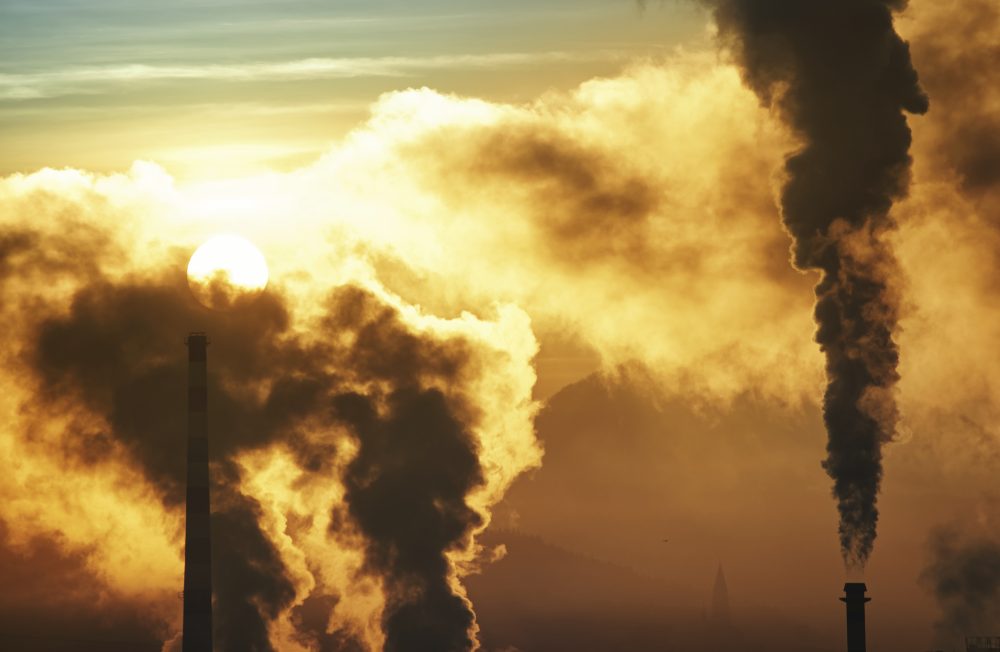 Carbon tax bill once again on the table