14 March 2013 – In what is touted as the largest solar energy system on a single rooftop in Africa, the Vodacom building in Century City, Cape Town expects its solar energy system to produce approximately 75% of all its electricity required during peak production. The array will offset about 25% of the building’s electrical energy use throughout the year, a potential energy saving of about 895 MWh a year which is equal to charging more than 70 million mobile phones over that same period.

SolarWorld Africa, together with distribution partner In-Toto Solutions, supplied and installed a 542 kWp system at the Vodacom offices. The project, forming part of Vodacom’s endeavour to reduce its energy consumption, and to build its business on the fundamental principles of sustainability, was unveiled at an official inauguration ceremony. 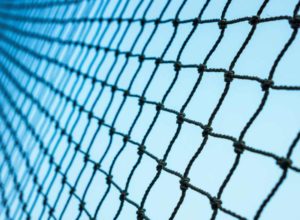