15 October 2013 – At a time of increasing global demand for electricity and an on-going need for safe, reliable and economical sources of energy, the US has proven itself the most attractive country for the construction of additional small and medium-sized reactors (SMRs), according to a report from research and consulting firm GlobalData. Out of the 10 countries identified by GlobalData as representing the best conditions for new SMR installations, including Brazil, China, India, Russia and Canada, the US tops the leader board thanks to its rankings in terms of population density, energy consumption, carbon emissions and experience with SMR technologies.

Nuclear power generation in the US is also expected to increase at an AAGR of 1% to hit 905 TWh in 2025, displaying a growth trajectory that will parallel that of nuclear installed capacity. GlobalData believes that positive public opinion will be the key driver behind this increase.

Pranav Srivastava, GlobalData’s associate analyst covering power, says, “Despite Fukushima in 2011, public opinion surrounding nuclear power development in the US remains positive, proving that there is, and will continue to be, a high level of support for future SMR construction across the country.”

The US government is also lending its support to the installation of additional SMRs by investing heavily in research and development (R&D) for new reactor technologies and funding half the costs of the design and construction of an upcoming new plant. “What’s more, the government has decided to back the development of the next generation nuclear power plant in an effort to promote highly beneficial generation IV reactors, providing a further substantial boost to US nuclear power development.” 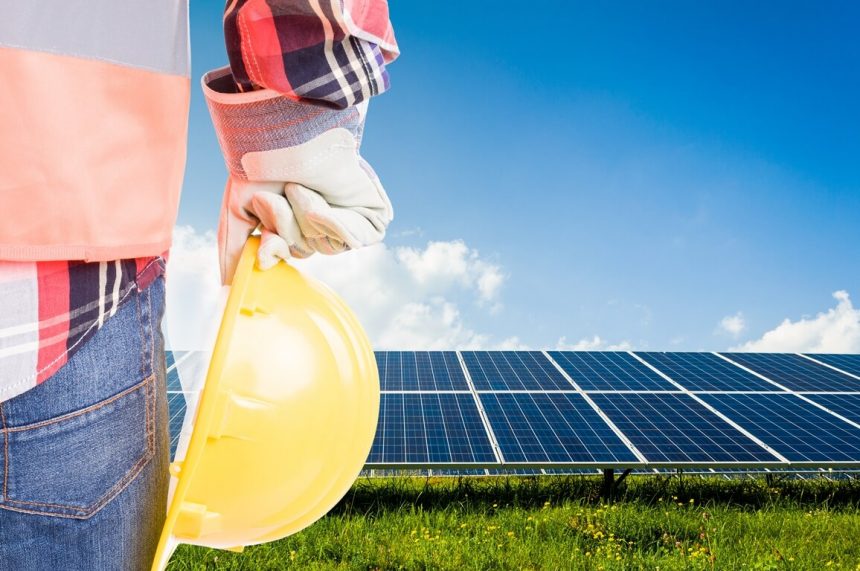