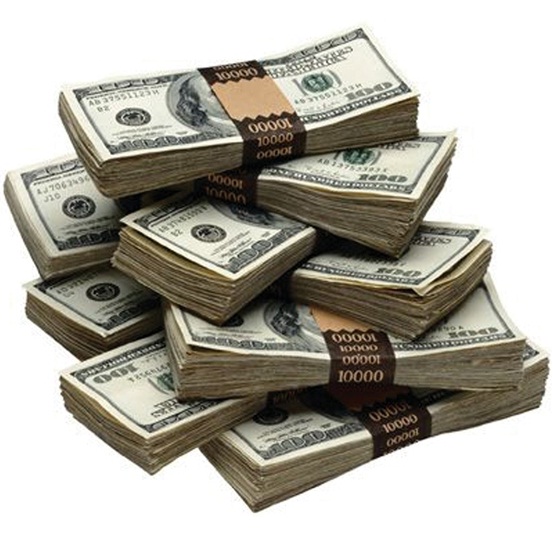 The African Development Bank (AfDB) has approved the Côte d’Ivoire, Liberia, Sierra Leone and Guinea (CLSG) electricity networks interconnection project. The total financing by the AfDB (African Development Fund, Fragile States Facility and Nigeria Trust Fund) amounts to US$195 million, representing roughly 40% of the total project cost. The project will secure power supply for the four Mano River Union member countries, and will be implemented between 2014 and 2017.

The CLSG project involves the construction of about 1,400 kilometres of high voltage (225 kV) line to connect the national networks of the four countries. It will see the building of 11 sub-stations and two regional control centres. It is a structuring project, which, in its first phase, will enable Liberia, Sierra Leone and Guinea to import electricity from Côte d’Ivoire.

“The Bank is happy to have played such a pivotal role in the generation of this ground-breaking project. The AfDB leveraged its deep knowledge of the electricity sector in West Africa and rich experience in the definition and implementation of regional projects. Thanks to our involvement right from the feasibility study stage, we were able to guide the technical choices and consider all aspects of the project, especially environmental and social. Our intervention also facilitated the mobilisation of huge resources from other donors,” Alex Rugamba, director of the AfDB’s energy, environment and climate change department, says.

The electricity sector in the Mano River Union countries faces major constraints, namely; low access to electricity, a structural deficit in the supply of electricity, a preponderance of thermal generation in the energy mix, and low financial and institutional capacities of national electricity companies. The CLSG project will increase the average rate of access to electricity in the four countries from 28% to 33%, electrifying 125 locations along the transmission line as well as 70 schools, 30 health centres and nearly 1,500 small commercial and industrial craft enterprises, of which 25% are held by women. Directly benefiting from the project are the 24 million inhabitants of its impact area who will enjoy reliable electric power at a competitive cost.

The construction of this line will form the backbone of the Mano River Union countries and is one of the priority projects of the West African Power Pool (WAPP) Master Plan, a cooperation initiative linking national electricity companies in Western Africa. CLSG is the first actual project included in the Mano River Union initiative. As an early project, it has been very instrumental to the design of the initiative itself. The idea of a power backbone has been replicated with the Programme for Infrastructure Development in Africa (PIDA) Trans-African Highway. As well, the CLSG project introduced the concept of a booster fund to compensate fragile states’ weak capacities to prepare projects in a reasonable time.

The CLSG project will include a capacity-building component to ensure the transfer of knowledge to national structures so as to improve the management of future interconnections in West Africa. It also involves various planning and feasibility studies on hydropower plants that could enhance energy exchange.

The Mano River Union countries are fragile and emerging from long socio-political crises. Owing to the low levels of investment in the sector in recent years, power infrastructure has become obsolete with the attendant outcome of extremely poor service. The cost of electric power production per kWh remains very high in these countries where the electricity access rate is among the lowest in the world (two per cent in Liberia and Sierra Leone; 10 per cent in Guinea). The construction of the power line will foster the development of the huge hydroelectric potential of the sub-region by offering the possibility of electric power trade between the countries within the larger West African market, thus contributing to regional integration.