Under the terms of the memorandum of understanding, Marangrang will help Upower to negotiate and fulfil power purchase agreements for the construction, financing and operation of solar-powered plants or other types of power generation.

The two sides plan to create a new company in South Africa under a joint venture agreement, of which Upower will be the majority shareholder.

David Macias, CEO of Upower, said: “We are encouraged that the South African government is now voicing clear support in working towards a more investor-friendly climate, and encouraging private-sector participation and competition among IPPs in the generation sector and open access to the transmission system, in furtherance of its National Development Plan and previously issued Energy White Paper.”

Mr Macias said the MOU was part of Upower’s strategy to “generate electricity by building or acquiring power plants globally”.

Upower signed MOUs last October between its two majority owned subsidiaries in Honduras and the national energy company of the Central American country to develop two solar projects on the Pacific Coast. 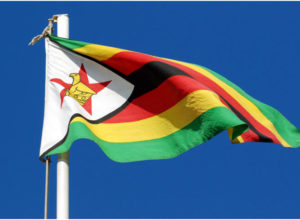