On Wednesday, American-listed company NRG Energy announced its entry into the South African energy market, headed by executive chairman Grant Pattison to seek out opportunity amid the country’s power crisis.

In addition the energy company will supply micro-grid solutions, involving the construction of generation plants for companies and to operate a mini-grid, according to The Business Report.

Pattison said NRG had already had interaction with the local South African market and he estimates that the first kilowatt of power from NRG systems will come online this year.

The company will focus on the manufacturing industry and multinational companies, which have been negatively affected by the recent power problems and have the physical surface space for the installation of renewable solutions.

NRG has three generation strategies that will also assist with acquiring more power for the national grid. These are:

The financial investment by NRG was not disclosed: “Electricity is not just about price, there is a whole mix to it,” Pattison said. 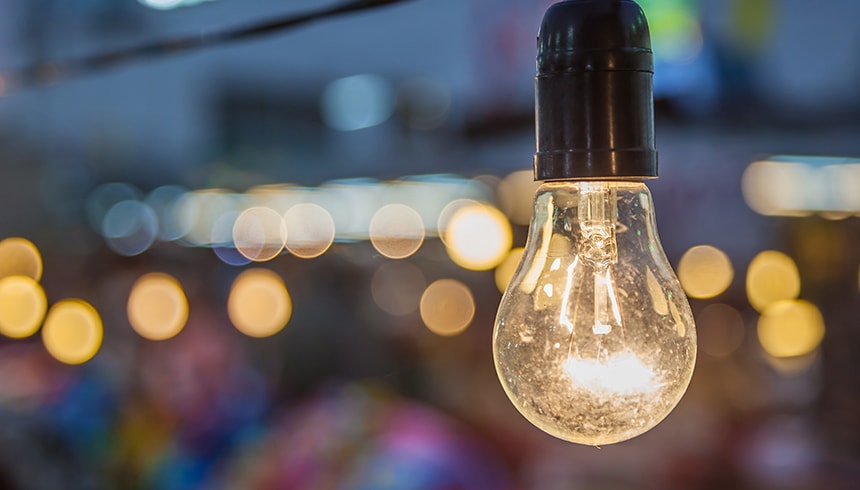