“We’re actively engaged in very productive discussions with China,” Kirk said in a speech here at the National Bureau of Asian Research. Asked later if he thought the two sides could resolve the dispute before it moves to the formal litigation stage, Kirk said: “I hope so.”

The United States has filed the case because of concerns that Chinese wind turbine manufacturers receive government subsidies that give them an unfair advantage over U.S. and other foreign producers.

Under WTO rules, countries are required to try to resolve disputes through consultation initially. If those efforts fail, the concerned party can request the WTO establish a dispute settlement panel to decide the issue. 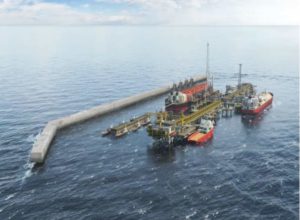