16 November 2007 – An undisclosed Chinese investor and Zesa holding have entered into a US$600 million deal to construct two additional units at the Hwange Power Station.

According to the Herald Business newspaper, official sources say important agreements have already been signed between the parties. Further, construction is expected to commence mid 2008, once the Zesa/Nampower refurbishment at the power station is completed.

"Vital agreements have already been signed by the two (Zesa and the Chinese investor) and it is confirmed that the deal will cost about US$600 million" an anonymous source said.

The additional units will have an installed capacity of 350MW. Of the six installed units at Hwange (total capacity of 750MW), only two are currently operational and the power station is producing around 250MW.

Under the agreement between Nampower and Zesa, another of the units at Hwange is being refurbished and is expected to be operational by December 2007.

Sources say that US$21 million has already been utilised on the refurbishment of unit three, as well as for purchasing spares for refurbishment on other units.

An unnamed source told the Herald that the plant would be "definitely re-commissioned" in January next year.

"The project is on course. So far we have spent US$21 million of the US$40 million that was provided by NamPower and we are quite confident that the plant will be resume operations by January next year, operating at full capacity."

Hwange managing director, Norbert Matarutse would not confirm and referred all queries to the ministry of energy and power development.

"Such deals are handled by the minister. He is the right person to talk to," he said. 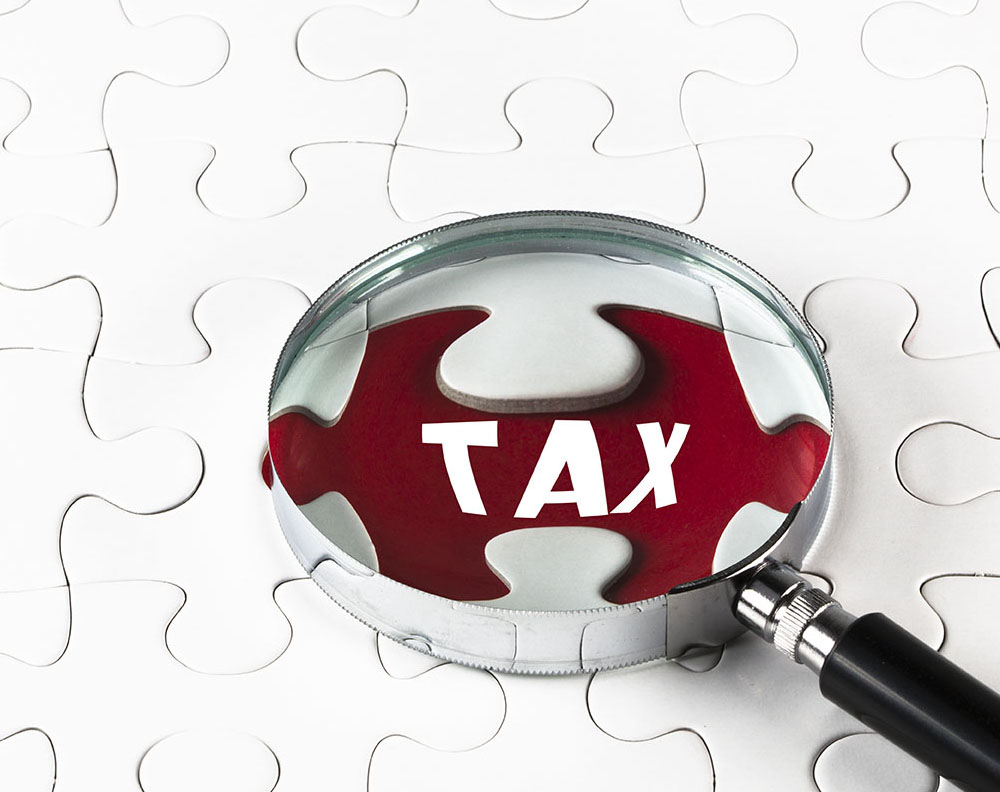