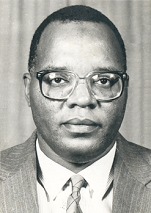 "For the company to fully recover its cost of service by charging a ‘cost reflective’ tariff, last year’s tariff would have to be increased by 118 per cent. However, we have submitted an application to the Energy and Water Utilities Regulatory Authority (Ewura) for a 40 per cent tariff adjustment and the reasons for it," said Dr Idris Rashidi, Tanesco’s managing director.

"The current cost of supply to consumers is US$0.1464 per kWh, and the average tariff charge is around US$0.0672. This means that Tanesco loses US$0.0792 on every kWh sold. As a consequence, the company is deeply in the red," he said in an interview with The EastAfrican newspaper.

He said further that the company was aware that such a steep tariff increase would be difficult for customers. "That is why we are exploring alternatives to mitigate the impact of the tariff increase."

"During the first nine months of 2007, the loss amounts to US$40.8 million which is the equivalent of $5.1 million per month," said Dr Rashidi.

He continued: "The shortfall between our revenues and our costs has historically been covered by bank borrowing, late payments to suppliers and direct subsidies from the budget, but from this financial year, the government will no longer subsidise Tanesco for operating costs, only disbursing US$14.4 million as part payment of the Independent Power Tanzania Ltd capacity charges."

A result of Tanesco’s failure to raise enough money to meet expenses is a failure to improve reliability and efficiency.

In August Tanesco signed a US$240 million loan with Tanzanian banks and financial institutions, resulting in the biggest single loan ever undertaken in East Africa. The money will go toward paying off debts and revamping services and purchasing equipment. He called the loan "the first in a series of critical steps" that Tanesco needed to undertake.

Tanesco have undertaken a US$1 billion financial recovery plan, and the loan will fund a number of initiatives under this plan. One of the goals of the plan is a sustained 15% growth per annum over the next five years. Increased infrastructure and new customers are key in a country with an electrification rate of only 10% with rural coverage of less than 2%. 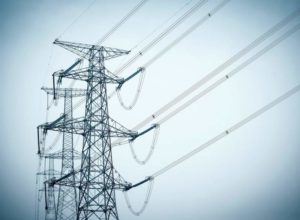