28 June 2013 – The upgrade and expansion of South Africa’s 765 kV transmission network is underway with Eskom’s portfolio of transmission build projects consisting of transmission lines and substations across four provinces from Mpumalanga via the Orange Free State, through the Northern Cape and ending in the Western Cape.

The project portfolio is split into two schemes, namely projects north of Hydra substation and projects south of Hydra substation. It will introduce a transformation capability of 10,000 MVA and 1,600 km of 765 kV transmission lines once completed. A significant milestone was achieved in December 2012 with the energisation of the Zeus – Perseus section of the north of Hydra scheme. This introduced 6,000 MVA and 501 km of transmission lines into the national grid.

Eskom’s 765 kV project group is currently concentrating on the Hydra – Sterrekus (south of Hydra) scheme. The transmission line from Perseus to Gamma has been completed and Gamma – Kappa is scheduled for completion towards the end of 2013. The Kappa – Sterrekus line construction is scheduled to start in the latter part of 2013.

The utility says that electrical progress at Hydra and Gamma substations has been as planned with both substations in the pre-commissioning phase. Electrical installation and testing is on-going at Kappa and Sterrekus substations. Energisation of the southern portion of the portfolio will introduce 4,000 MVA and 1,100 km of 765 kV transmission lines to the national grid with the strategic benefit of a strengthened backbone feed to the Western
Cape.

The utility’s central grid plans include the Tshwane strengthening project, which involves replacement of the Verwoerdburg substation. Eskom’s Verwoerdburg substation located in the Centurion area in Tshwane metropolitan municipality is due for replacement after 35 years. The new two x 250 MVA substation is under construction, with bulk earthworks and civils started in January 2013 by Roshcon. This is progressing very well, according to Eskom. Due to the high dolomite rock present, unique raft civil designs are being constructed for extra stability for the terrace. Energisation of phase 1 of the Tshwane strengthening is planned for December 2015, which will introduce and additional 250 MVA and 6.0 km of
400 kV transmission lines, strengthening the supply to southern Pretoria with reliable power for the next 25 to 40 years.

Eskom’s Vaal strengthening scheme phase 1 project covers upgrades to eight substations within the Vaal South and West Rand regions. The substations form the backbone for power transportation from the Lethabo and Matla power stations to inner Gauteng networks. The key customer base includes metal industries, a large rail network and municipalities. The substations are Glockner, Kookfontein and Verdun within Vaal South and Bernina, Hera, Taunus, Princess and Westgate in the West Rand. Works are complete at Princess, Westgate and Kookfontein whilst works at Verdun are for finalisation of Glockner substation. Works at Bernina, Hera and Glockner substations require planning and re-planning as plant failures due to old age are continuously experienced during operating. The whole scheme is more than 70% complete. The newly refurbished and easier to operate plant has been handed over to the client at some of the stations.

For the Ingula scheme integration, all civil works have been completed at the Ingula HV yard. The outstanding electrical works involving installation of breakers and telecoms and was due to be completed by the integration outage date of 21 June 2013. Tower erection of the 94 km Ingula – Venus was almost complete, with integration starting on 21st June 2013 to end first week of August 2013. 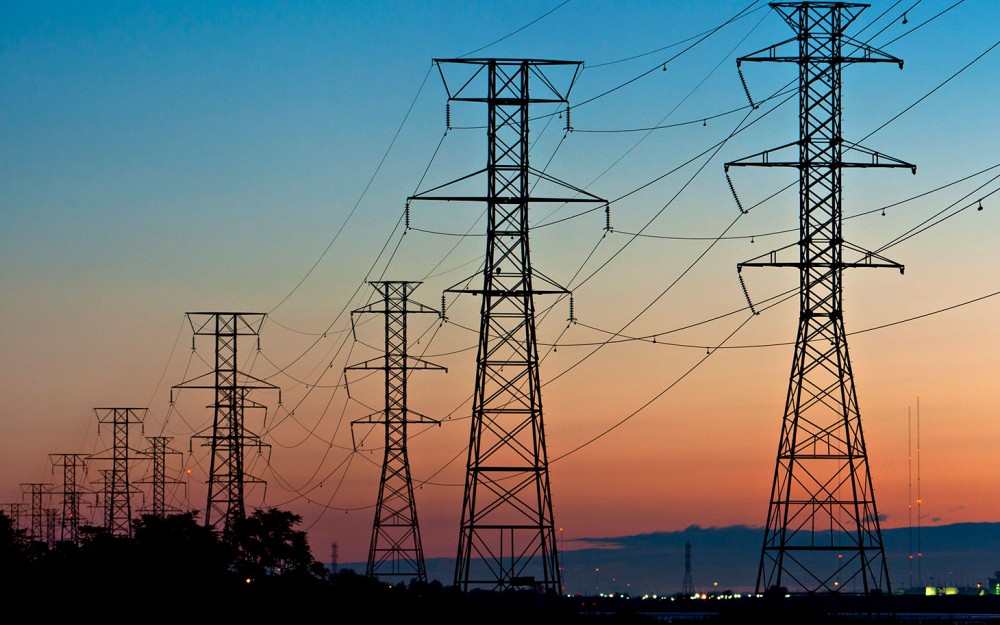