1 November 2012 – Megatron Federal, adivision of Ellies, a provider of turnkey infrastructure solutions, has announced its rebrand as of October 2012. The company has historically positioned itself within the power generation, transmission and distribution business.

It has seen expansion from its’ traditional role as a manufacturer and supplier of medium voltage equipment to a provider of end-to-end solutions, offering services in civils and construction, electrical and instrumentation, water, large scale power and renewable energy. The company has invested in increasing manufacturing capacity and capability which has led to a large, more diverse product range as well as the addition of new skill sets into the business. A series of acquisitions and strategic global partnerships has also led to the establishment of a dedicated telecommunications business unit. 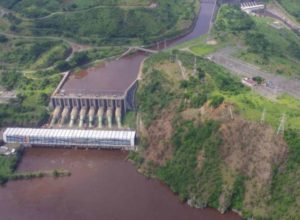