The Parliamentary State Secretary to the German Federal Minister for Economic Co-operation and Development Thomas Silberhorn, announced that the Tunisian-German partnership is currently carrying out a solar photovoltaic pilot project.

The pilot involves the installation of a 10MW photovoltaic plant in the region of Tozeur, south of Tunisia. He added that it will be the largest in Tunisia and North Africa.

Germany: a vested interest in Tunisia

Silberhorn said that Germany is working to expand its co-operation with Tunisia and African countries, Tunis Afrique Presse reported.

On Tuesday Silberhorn told media that Germany “welcomes the strategy adopted by Tunisia to promote renewable energy and plans to develop its partnership with the country in that field.”

Silberhorn added that Germany is encouraging German companies to increase investment in Tunisia in several sectors including training and regional development.

“We believe that Tunisia has now an environment conducive to investment and well-trained youth. The country is, for Germany and Europe in general, a site with great potential, therefore we want our companies to come and invest in it and also create jobs for young people.”

The agreement was signed with Microsoft 4Afrika, a branch off multinational Microsoft who will supply Saphon Energy with financial and technology support and large scale visibility, Ventures Africa reported.

The generated energy will be used to pump water and expand connectivity. 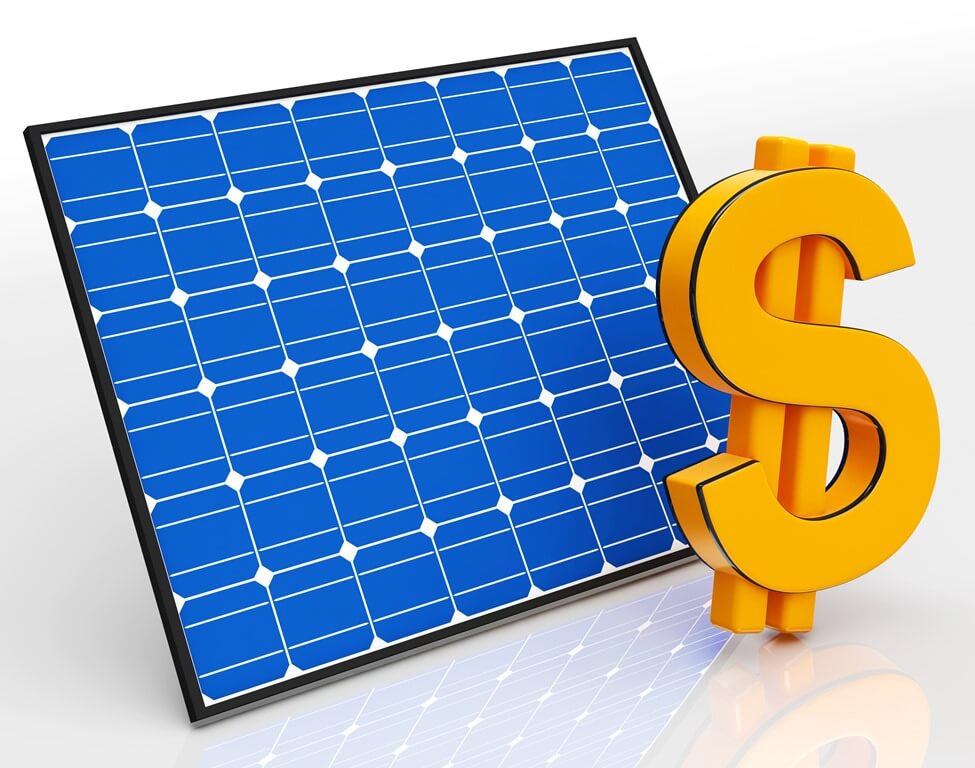