It is not clear at this stage how long the transformer will be out of action. The availability of spare parts will determine how long it takes Eskom to bring the unit back on stream, said Eskom spokeswoman Hilary Joffe.

Earlier in the day it was reported that Eskom engineers were investigating what had caused one of the Koeberg nuclear power plant’s units to shut down.

Unit 2 at Koeberg automatically switched off on Monday after a protection system flagged a problem with one of the motors.

Eskom spokesman Tony Stott said there had been no interruption to electricity supply because Unit 1 was running at full power. He added that it could be an actual mechanical failure of the motor such as overheating, or simply an instrumentation fault. 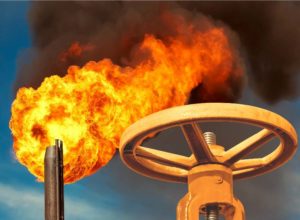