Dar es Salaam, Tanzania — ESI-AFRICA.COM — 18 August 2011 – The government of Tanzania has awarded oil and gas exploration rights for the northern side of Lake Tanganyika to a subsidiary of French energy company Total SA.

“Total E&P Activites Petrolieres has shown itself to be able to comply with the minimum work commitment and has superior technical as well as a financial capability over the other bidders to undertake exploration in the Lake Tanganyika north area,” TPDC said.

Interest in East Africa as a new hydrocarbon region has been heating up in recent years after major discoveries of oil in Uganda and natural gas in Tanzania and Mozambique.

Lake Tanganyika is shared between Tanzania, Democratic Republic of Congo (DRC), Burundi and Zambia. TPDC has divided the Tanzanian side of Lake Tanganyika into two blocks, with the southern portion having been awarded to Australia’s Beach Energy in 2008.

Beach Energy was among the unsuccessful bidders for the northern block. Oil majors Aminex plc, Ophir Energy and U.S. independent ERHC Energy had also submitted bids for the oil and gas exploration rights in the Lake Tanganyika north area.

Reuters reports that despite having natural gas deposits, Tanzania is yet to strike oil.

Brazilian petroleum company Petrobras expects to start exploration in September for oil and gas off the coast of Tanzania, which is known to have significant gas deposits.

Tanzania postponed its fourth deep offshore bidding round to next year to allow it to offer new blocks discovered by its latest seismic survey. The bidding round, which was initially scheduled for April, is expected to invite bids for 13 deep offshore blocks located between 1,200 and 3,000m below sea level. 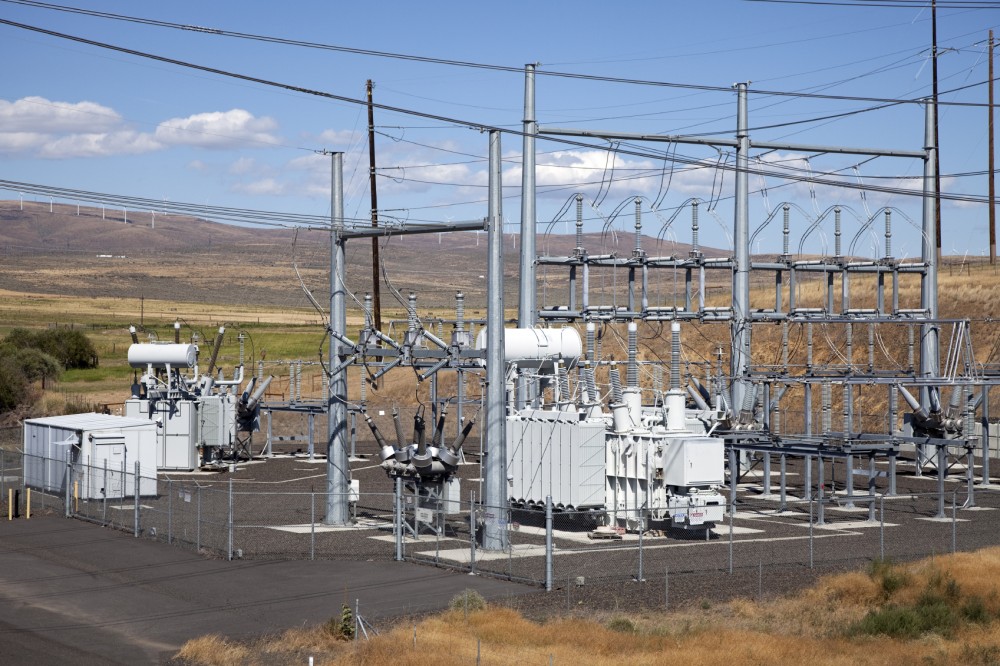