“We are still looking for new ventures,” he said at a conference in the Kenyan capital “We’re also looking for discoveries made by others to help them develop those discoveries,” he added, but made no mention of which East African countries were being investigated.

“Total currently gets about a third of its global oil production from Africa,” Francois revealed. 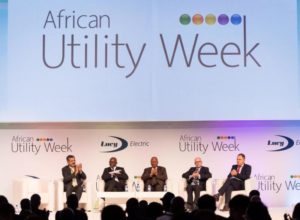