Luanda, Angola — ESI-AFRICA.COM — 25 November 2011 – Angolan minister of energy and water Emanuela Vieira Lopes, says that as from next year the energy sector will increase the supply of electricity to 11 additional areas of the country, through the operation of new stations that will generate another 424.5 Megawatts (MW).

AngolaPress reports that Lopes would not disclose the current capacity installed in each locality, but she did confirm an increase of more than 230MW in Luanda, 20 in Benguela, 80 in Lubango, 20 in Namibe and 15 in Huambo, while Menongue and Ondjiva would gain 10 each.

The minister was speaking at the National Assembly during a meeting of MPs and ministers from the economic sector.

During the session, which was aimed at analysing the State Budget for 2012, the minister announced the construction of eight mini-dams soon, to supply clean drinking water to Kuando Kubango and other localities of the country. 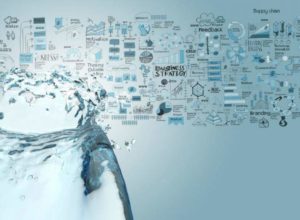