In June 2014 Swala Oil and Gas (Tanzania) announced the launch of its initial public offer prospectus (IPO) of 9,600,000 ordinary shares. The company will be selling each share at the price of 500 Tanzanian shillings up to the 4th of July 2014. This announcement comes a week after the company received its official approval from the Tanzanian Capital Markets and Securities Authority (CMSA), making it the first of such offering in the oil and gas industry in east Africa.

Swala’s CEO David Mestres Ridge says, “This is a great step not only for Swala but also for Tanzania and its people. Investing in oil and gas shares is a means for economic diversification for any individual and it allows interested parties to own a stake in a fast growing business.”

Ridge says, “We are extremely grateful to the government of Tanzania, TPDC and the CMSA for allowing us to become east Africa’s first public owned oil and gas company.”

Abdullah Mwinyi, a director at Swala Oil and Gas Tanzania Plc adds, “We strongly believe that Tanzanians should be given an opportunity to participate in the oil and gas business; this IPO opening allows them to do just that.” 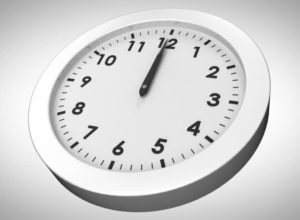