Dar es Salaam, Tanzania — ESI-AFRICA.COM — 18 October 2011 – The government of Tanzania has moved to rehabilitate the 71-year hydropower plants in the Kilimanjaro and Mbeya regions by inviting international and local companies to bid for the rehabilitation works.

The Tanzania Electricity Supply Company (TANESCO) says the rehabilitation of the two near- obsolete hydropower plants is intended to boost power supply on the national grid.

In an interview here with East African Business Week the managing director of Tanzania Electric Supply Company Limited, William Mhando, said his company, intended to revamp the hydropower plant at Kikulete in Kilimanjaro (1.16MW) and at Mbalizi in Mbeya region (0.3MW) to boost power production.

“In 1996, consultant Lahmeyer International, who was engaged to carry out a rehabilitation feasibility study of the two plants, found that the rehabilitation of the plants was technically and economically feasible," said Mhando.

According to Mhando, the successful bidders will have the option to lease operations for 15 years to recoup their expenses. Tanesco officials say the Kikuletwa plant in Kilimanjaro will have capacity to supply electricity to more than a quarter of Kilimanjaro region.

In another development Brazil has promised to assist Tanzania to develop the energy sector and bring to an end the ongoing power crisis, which is adversely affecting economic, industrial and disrupting social activities.

Brazil has already shown interest in providing technical assistance to Tanzania in developing the hydro-power generation project at Stiegler’s Gorge on the Rufiji River. 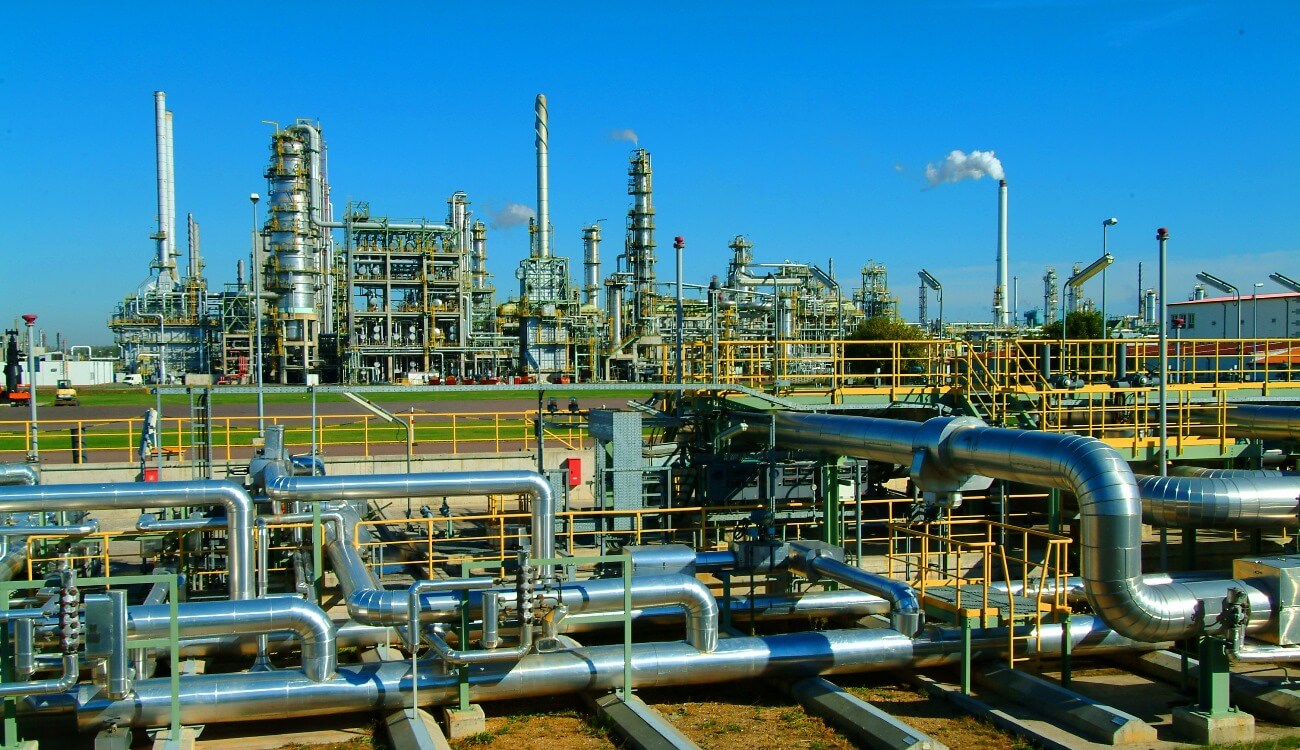