30 July 2012 – The Dailynews of Tanzania reports that in the next three years the country will begin using coal to produce electricity, with over 1,000 MW of potential capacity to result from the Mchuchuma, Ludewa and Ngaka, Songea coal mines.

According to the National Development Corporation (NDC) corporate affairs manager Abel Ngapemba, the two biggest projects expect to start producing power by 2015. The Mchuchuma- Katewaka coal to electricity project has the capacity to produce 600 MW, and expects to start producing 300 MW by 2015. Mchuchuma and Katewaka have a reserve of 526 million tonnes of coal.

The project is a joint venture between NDC, on behalf of the government, and the Sichuan Hongda group. Together these have formed a joint venture, Tanzania China International Mineral Resources (TCIMR). The joint venture intends to invest US$1.3 billion to establish a three million tonne a year coal operation which will be sufficient to fuel a 600 MW power station.

A second joint venture exists between NDC and Intra Energy Corporation, this having formed Tancoal Energy which could produce 400 MW, and has targeted an initial 200 MW by about 2014/15.

The introduction of about 500 MW of coal fired power to Tanzania’s national grid will reduce the country’s heavy dependence on hydropower and natural gas to generate electricity.

Then there is the 142 MW supplied Songas, 102 MW from the Ubungo gas plant, 60 MW from Independent Power Tanzania Limited (IPTL), 42 MW from the Tegeta gas plant and 60 MW from Symbion 60MW.

Tanesco is expecting to generate power from other sources such as the Singida wind project which will produce 50 MW, the 200 MW Kiwira coal fired power project, the 300 MW Mnazi Bay gas project and the 240 MW Kinyerezi project. 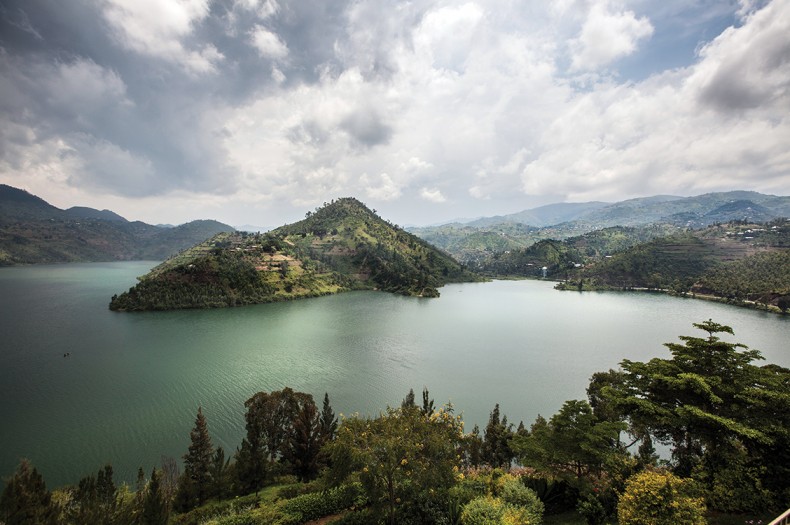