5 February 2013 – Tanzania’s national electric supply company (Tanesco) has withdrawn its application to hike tariffs by over 155 per cent but requested to turn the current emergency prices in the country into a permanent feature. This is according to a report by Tanzania’s Daily News.

The state-owned power utility’s request to retain the current tariffs as permanent has been approved by the Energy, Water and Utilities Regulatory Authority (EWURA). EWURA’s principal communications and public relations officer Titus Kaguo says that Tanesco should not withdraw its application, as the regulator was considering hiking the price as per consultants’ cost of service study.

"However, before the completion of the tariff review process, Tanesco withdrew its application and requested to be allowed to retain the current tariffs," Kaguo told the ‘Daily News. A study by AFMERCADOS EMI from Spain recommended cost reflective tariffs with increases of 33.8 per cent for 2013, followed by small increase of 0.85 per cent in 2014 and 15.14 per cent in 2015.

The Confederation of Tanzania Industries (CTI) says the current 40.29 per cent electricity tariff hike imposed in 2012, although relatively low compared to the 155 per cent increase requested by Tanesco, was still very high. 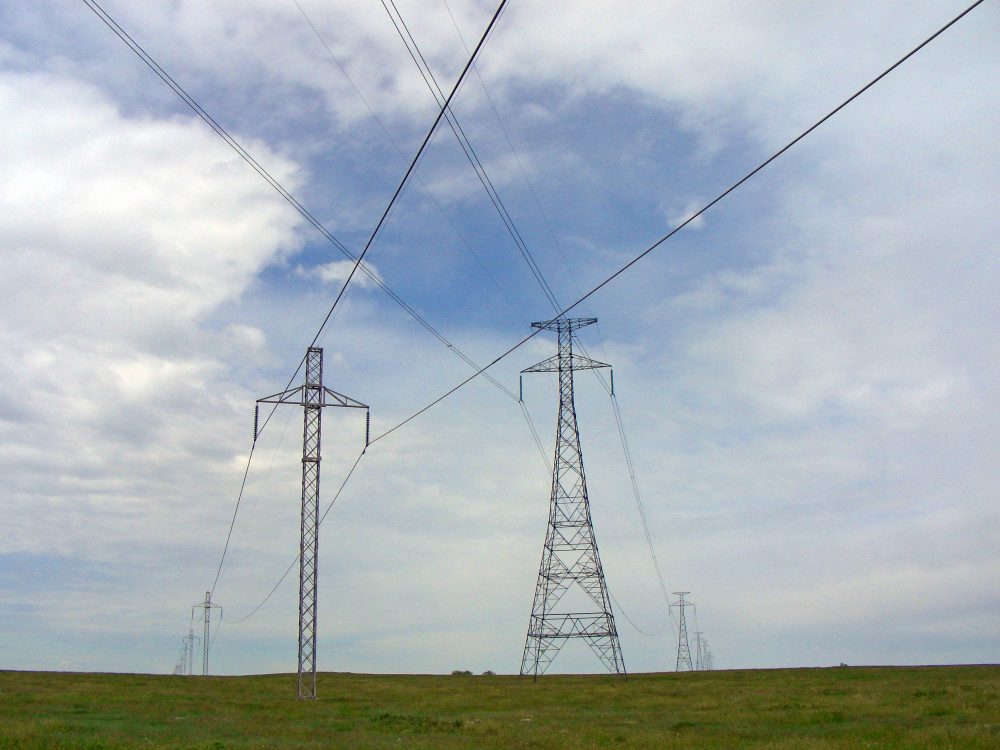