In Tanzania, the government has created a subsidiary of state utility Tanzania Electric Supply Company (Tanesco) to exploit the country’s geothermal resources.

The Tanzania Geothermal Development Company opened its doors in July 2014 and plans to tap into the potential to generate 4,000 MW of electricity from geothermal sources, according to the Energy and Minerals Minister Sospeter Muhongo.

The state-owned entity has begun exploring sites where production can start with Lake Ngozi in Mbeya identified as the most suitable, Mr Muhungo confirmed.

Commenting on the potential of geothermal in Tanzania, Muhungo said: “We have huge potential in geothermal since Tanzania has the largest share of East Africa’s Rift Valley system. I should admit that we have delayed to make use of this opportunity.”

Muhongo told local media not to expect “4,000 plus megawatts overnight” but said he was optimistic the country would start generating electricity from the new but cheap source of energy within the next two years.

Tanzania is reportedly consulting with Germany, the US, Italy and Japan about the best way to exploit geothermal.

The energy type is listed number six on Muhongo’s blueprint for electricity generation, which he describes as ‘energy mix’ or ‘matrix’.

Natural gas, coal and hydro are the best three choices that the government would make use of in generating power in the long run as the country aims to generate 3,000 MW from the current 1,500 MW in two years time.

Prof Muhongo mentioned other sources as renewable energy (solar), waves and tides as well as bio-energies (bio-mass and bio-gas). 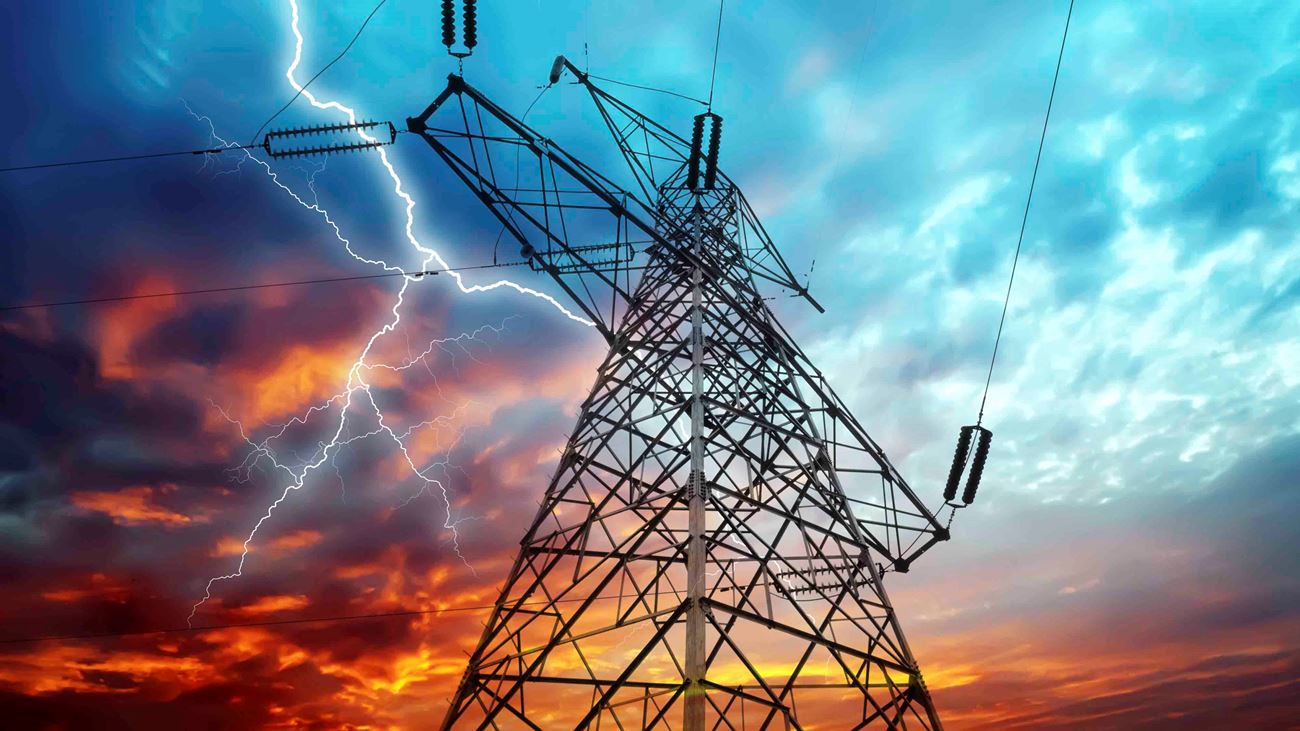