Brasilia, Brazil — ESI-AFRICA.COM — 04 March 2011 – A Brazilian court has lifted an order that suspended construction of the massive Belo Monte hydro-electric plant in the Amazon rain forest “’ a project that is expected to face a barrage of lawsuits by environmental critics.

Belo Monte, which would be the world’s third-largest hydro-electric dam, has sparked protests in Brazil and abroad over its impact on the general environment, and more particularly on native Indian tribes in the region.

Today’s court decision reversed that of a federal judge who last week ordered construction to be suspended on the grounds that the necessary environmental provisions had not been met. 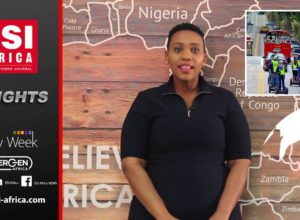