8 August 2012 – Sudan recently increased the price of electricity in that country by 150%, but this was apparently done without prior announcement and consultation. Since then the government has backtracked, saying these increases only apply to those who use more than 600 kilowatt hours a month.

According to Oilprice.com the reality is that Khartoum’s revenues have dropped dramatically since the departure of South Sudan and president al-Bashir’s government is now strapped for funds. After South Sudan seceded in July 2011, it took with it 75% of the Sudan’s known oil wealth, severely depleting Khartoum’s treasury.

Sudan and South Sudan have wrangled over transit fees ever since, but in the interim, bills have to be paid, which is why the electricity tariff increases were floated. 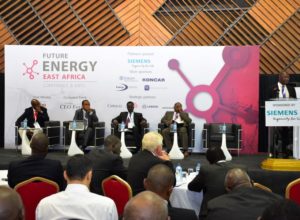