Lagos, Nigeria — ESI-AFRICA.COM — 07 March 2011 – The government of Nigeria says it has received strong international interest in six power stations and eleven electricity distribution firms it is offering as part of a multi-billion dollar power privatisation plan.

The Bureau for Public Enterprises (BPE), the country’s privatisation agency, revealed in a statement here that it had received 174 expressions of interest for the four thermal and two hydro power stations, and 157 for the 11 distribution firms.

President Goodluck Jonathan, who faces an election in April, has made ending chronic power shortages in Africa’s most populous nation one of the cornerstones of his campaign, and his administration is keen to show progress with the plans.

“Successful bidders will be responsible for operating the distribution companies, and making the necessary investments to improve the distribution network and customer service in line with government objectives,” the BPE said in a statement.

Blackouts are a brake on growth in sub-Saharan Africa’s second-biggest economy, where the potential returns for investors in the country of 150 million people are huge.

Utilities and engineering firms from Europe, North America, India and China are among those to have attended road-shows in Dubai, London, New York and Johannesburg this year, but securing expressions of interest is the easy part.

Some industry executives have said they are reluctant to make final commitments with elections looming and until they see that Nigeria is able to implement a solid regulatory framework to govern the sector.

Nigeria estimates it will need US$10 billion a year of investment over the next decade to meet its energy needs. Power generation and distribution will be privatised under the plans, unveiled by President Jonathan last August. Government will continue to own the national grid but its management will be privatised. 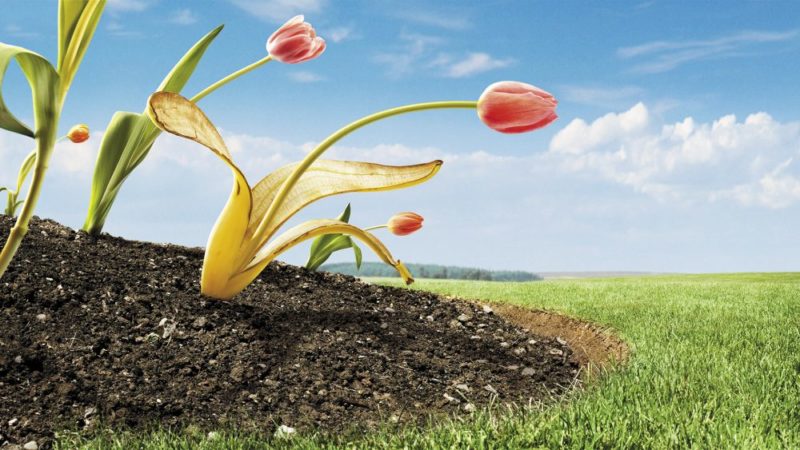