Johannesburg, South Africa — ESI-AFRICA.COM — 18 January 2011 – Standard Bank Group “’ Africa’s largest bank by assets “’ has acted as the sole financial adviser to the State Grid Corporation of China (SGCC) on its US$1.8 billion acquisition of 100% ownership of seven power transmission companies in Brazil.

The acquisitions are one of the largest investments made by a Chinese company in Brazil.

Craig Bond, Chief Executive of Standard Bank in China said it was pleased at being the adviser.

SGCC was ranked as the eighth largest company on the Fortune 500 in 2010. It has more than one billion customers and more than 1.6 million employees.

Bond said Standard’s "understanding and long-standing presence in these markets played a key role in ensuring a high quality solution for the SGCC."

In March 2008 the Industrial and Commercial Bank of China (ICBC) purchased a 20% stake in Standard Bank Group Limited. 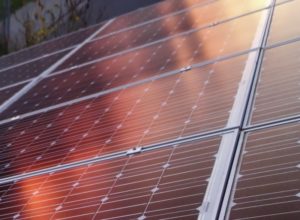