Berlin, Germany — ESI-AFRICA.COM — 23 May 2011 – The southern regions of Germany face the possibility of being hit by an electricity blackout this winter if the seven nuclear power plants the government ordered taken offline in March, remain down.

The country’s four power grid operators, in a letter to the economy ministry obtained by Reuters, said imported power would not cover the shortfall during the colder months unless some customers were removed from the network.

“An independent supply of customers is in danger,” they warned, adding that 2,000MW “’ around the capacity of two nuclear reactors “’ was required to ensure power supply when winter demand jumped.

Chancellor Angela Merkel has imposed a three-month moratorium on operation of the oldest seven of Germany’s 17 nuclear plants, after a massive earthquake and tsunami hit Japanese reactors in March and led to environmental disaster.

Environment minister Norbert Roettgen has indicated that the seven plants taken offline will remain so. Merkel’s cabinet will decide on the country’s nuclear exit strategy on 6 June.

At the weekend, only four of Germany’s plants were online, due to the moratorium and maintenance operations. Germany’s network watchdog agency said power supplies were secure despite the plants’ being taken off the grid. 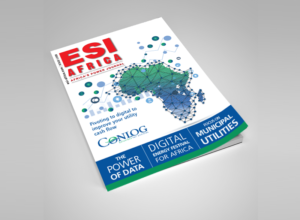