3 April 2012 – Southern Electricity Company (Selco), the private sector JSE listed electricity distribution company that operates in southern Namibia, has seen its gross margin decrease from 39% to 28% in the six months ended 2011 compared with the corresponding reporting period in 2010. This has resulted in an increased loss in headline earnings for the company over this period.

Selco mainly serves the Namibian towns of Aranos, Keetmanshoop and Karasburg, having done so since 2000 and 2001. It holds a 15 year concession with full responsibility for the control and operational functions of the electricity distribution networks. This includes funding, upgrading, maintenance, operation, distribution, billing and bulk-billing, revenue collection, customer service and staff training.

The company’s decrease in margin can largely be ascribed to the fact that the electricity rates increase in Namibia was only passed for implementation with effect from November 2011 by the Electricity Control Board of Namibia, while Selco had to pay increased rates to its bulk supplier, NamPower, with effect from July 2011. 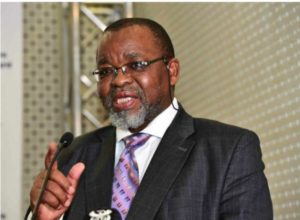 Pull up a chair, never-ending quest for the elusive IRP