The Association of Municipal Electricity Utilities (AMEU) said at the start of April 2014 that a year has passed since it informed of a Department of Energy (DoE) process, conducted between May and August 2012, during which the department reviewed South Africa’s Integrated National Electrification Programme (INEP) to define a new roadmap for achieving universal electrification in the country by 2025. The previous target had been 2014 but with an estimated backlog of 3.4 million households as at 2012, a different approach was deemed necessary.

In March 2013 the AMEU reported that one of the key components of this new strategy was to be a National Electrification Master Plan which was scheduled to be completed by 1st June 2013. This plan would set the basis of the 2014/15 allocations for INEP funding as it would be based on a least cost approach which will determine:

The Plan was not completed by June 2013 and it was reported by INEP officials during a meeting of the AMEU/DoE Metro Funding Forum meeting held on 29 January 2014 that the plan was still not ready for presentation due to:

This of course has meant that the plan was not used to determine the electrification allocations for 2014/15 and it is still unclear when it will be available. South Africa’s DoE has been requested to make the plan available for comment before it is presented to parliament for approval. 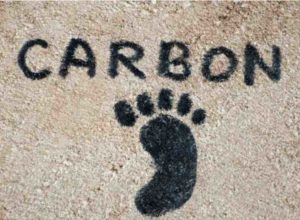