The Electricity Distribution Industry (EDI) is to accelerate the restructuring of the industry by focusing on the EDI Restructuring Bill and the preparation of Eskom and municipalities to join the Regional Energy Distributors (REDs).

EDI Chief Executive Officer, Phindile Nzimande said: "We are giving priority attention to the EDI Restructuring Bill because we believe it will give significant momentum to the EDI restructuring process."

Since Cabinet’s decision in October 2006 to establish six wall to wall REDs as Public Entities, it is reported that EDI Holdings have made significant progress in working together with the South African Local Government Association (SALGA), the municipalities and Eskom to ensure their preparation to join the REDs.

The REDs will be regulated by the National Energy Regulator of South Africa. 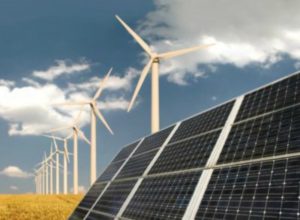