14 October 2010 – South Africa will support a project for the electrification and improvement of electric power network in rural areas in Angola, the visiting South African Energy Minister, Ms Dipuo Peters, revealed in Luanda this past Monday

Addressing the press at end of a meeting with her Angolan counterpart, Emanuela Vieira Lopes, the South African minister stated that the project is now pending, awaiting the signing of the bilateral cooperation protocol to happen soon in South Africa.

According to Ms Dipuo Peters, South Africa will support the Angolan government efforts for the electrification of rural areas aimed to develop the countryside and stop the population exodus to the cities.

She added that cooperation may be extensive to energy production and transportation, rehabilitation of infrastructures, personnel training, renewables, hydro electric dams and the support to Angola’s integration in the Southern Africa electricity network.

The minister said that experts of both countries have met twice to discuss important and specific projects to be implemented soon in Angola and South Africa, stating that the bilateral agreements, including the exchange of experience, would be beneficial to both countries. 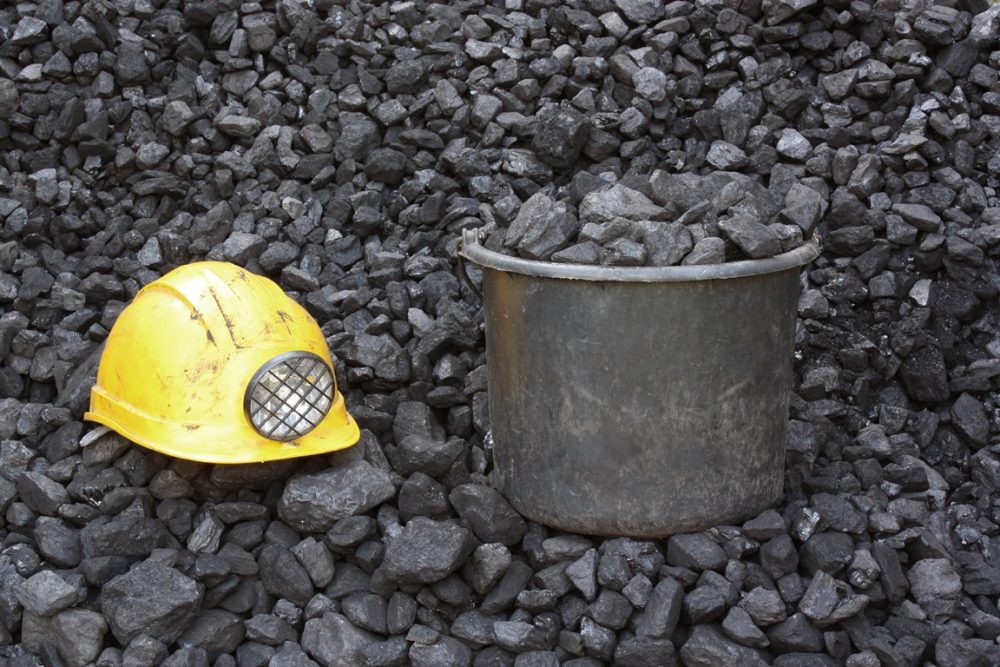