6 January 2009 – South African utility, Eskom, has announced that the company will be installing and running up to 50 wind turbines in order to boost electricity production in the country.

Speaking in a radio broadcast, spokesperson Fani Zulu said "We are looking at building 50 wind turbines with two megawatts each before the end of this year across the country."

"It is a little more expensive than generating electricity by coal, but by all means, it is a worthwhile cost," Zulu continued.

With the 2010 World Cup due to be hosted in South Africa, Eskom is ramping up efforts to ensure sufficient power generation capacity and avoid a repeat of the blackouts which hit the nation in January 2008.

Eskom is said to be doubling its spend on expansion to US$34 billion over the next five years for new power plants and transmission lines. 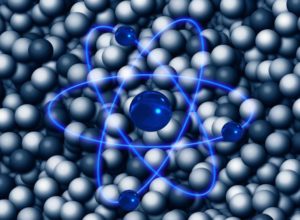