10 January 2012 – For the last few years it has been predicted that South Africa’s shortfall of electrical generation capacity may reach its worst point during the summer of 2012. Eskom has corroborated that by warning of potential load shedding over the coming weeks.

The utility has informed its largest customers, including municipalities, that load shedding may begin this week and stretch into February. The reason for the heightened risk of load shedding is that Eskom usually conducts its major scheduled maintenance at its power stations during summer and this was affecting about 5,000 MW of its total 41,000 MW capacity.

In addition, Eskom warns that the risk of unplanned outages during summer is higher caused by coal becoming wet during the summer rains which reduces the performance of some power stations. "We are experiencing quite a lot of unplanned maintenance. We are not getting performance from our generating plants. There are also quite a lot of technical problems which are cutting supply further," Eskom spokesperson Hillary Joffe says.

The peak period for electricity demand in summer in South Africa is between 17:00 and 20:00 in the evenings as people return from work and use their geysers, stoves and air conditioning units. This raises the national demand level to some 30,000 MW and forces the utility to use emergency generation capacity.

Since 2005 Eskom has added 5,000 MW of power to its generating capacity and plans to add another 12,000 MW over the coming years as its giant coal fired stations Medupi and Kusile, as well as the Ingula pumped storage scheme, come on line. Eskom warns that South Africa’s electricity supply would remain tight until the completion of Medupi and Kusile. 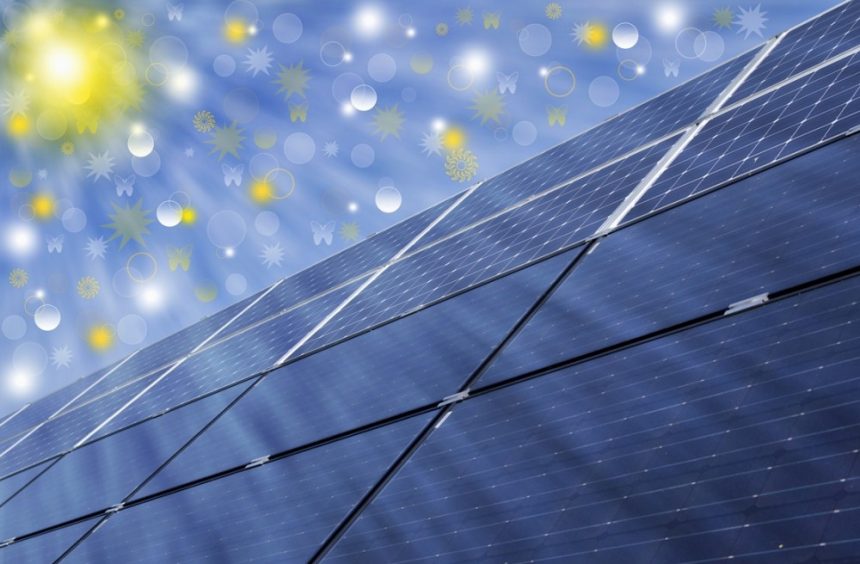