Be part of the energy discussion in East Africa!
Register TODAY

The recent launching of the rich methane gas project at Kibuye in Rwanda, has confirmed the importance of gas as a cheap, reliable energy source in the East African region.  This comes in the run-up to the 11th East African Power Industry Convention (EAPIC), with the gas giant Songas announcing that it will join this elite power gathering as a gold sponsor.

The conference and exhibition is taking place from 11-13 August 2009 at the Kilimanjaro Hotel Kempinski in Dar Es Salaam, Tanzania and is co-located with the first Infrastructure Partnerships for African Development (iPAD) East Africa.

Says Nicole Smith, producer of the events: “The Rwandan government is to be congratulated for its foresight and steadfastness in supporting such an important gas-to-electricity project which will not only turn this country’s power sector into a net exporter but is bound to have wide-spread positive repercussions for the power industry in the East African region as a whole”.

On Songas joining Eapic as a sponsor, Nicole says:  “We are so pleased to have a company of the caliber of Songas on board – this just solidifies for us the prominence and weight of Eapic as a long-standing African power event that has been an elite gathering of industry stakeholders for 11 years now”, says Nicole Smith.

Songas is an internationally-owned company that generates electricity using gas that was discovered at the Songo Songo island, off the coast of southern Tanzania. The gas provides a clean, reliable alternative source of energy in a country that has been heavily dependent on hydroelectric power and oil driven turbines.  At the 11th EAPIC, Songas, along with 22 local, regional and international companies will showcase their achievements at a two-day exhibition that is open to the public.

Generation projects – where to start?

As Gold sponsors, Songas will host the Generation session at EAPIC.  This session is a high-level panel discussion focusing on how to get generation projects off the ground and the role that IPPs play in East Africa, finance institutions and the private sector.  The role gas and coal will play in the future for power generation is also on the agenda.

The Chairman of the Uganda Electricity Generation Company Ltd and EAPIC conference Committee member, Sandy Tickodri-Togboa, will moderate the discussion, and panelists participating in the discussion include:

Think tank: The future of energy in East Africa – where to from here?

The Closing session at EAPIC this year will bring energy stakeholders to the table to discuss critical questions:

Taking part in the discussion are:

Closing session
The Honourable Minister Albert Butare, Minister of State in charge of Energy and Water at the Ministry of Infrastructure in Rwanda has been invited to delivering the closing address at the conference.

GUARANTEE YOUR PLACE AT THIS PREMIER BUSINESS OPPORTUNITY
SPACE IS LIMITED!

We look forward to welcoming you to the Kilimanjaro Hotel Kempinski in Dar es Salaam from 11-13 August 2009! 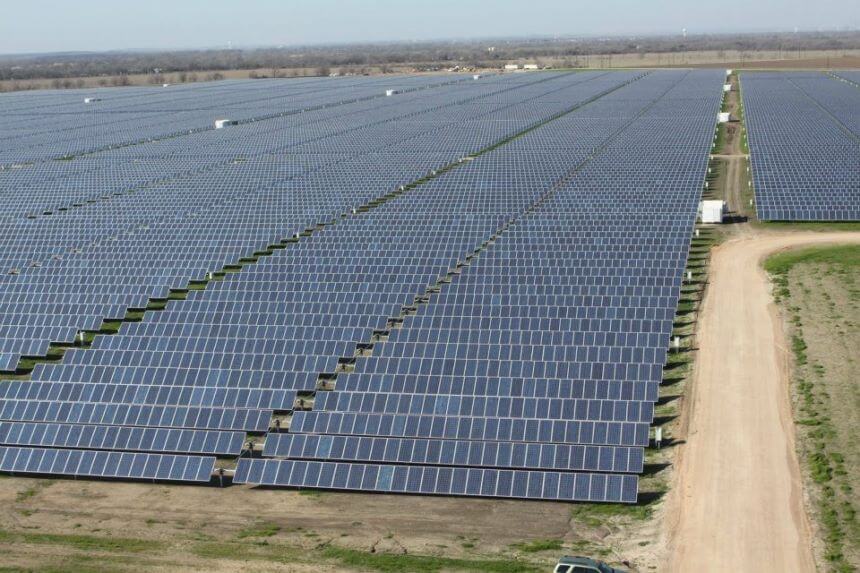