2 November 2012 – South Africa’s department of energy has announced that it has received concurrence from the National Energy Regulator of South Africa (Nersa) with regards to three additional allocations of independent power generation capacity in the country.

A further 3,200 MW of renewable capacity is to be added above the earlier 3,725 MW allocation. This is to be added between 2017 and 2020 and includes concentrated solar power, solar PV, biomass, biogas, landfill gas, and hydro.

In addition, a further 800 MW is to be added from cogeneration as soon as possible under the auspices of the country’s Medium Term Risk Mitigation Plan, as well as 474 MW from natural gas between 2019 and 2020. 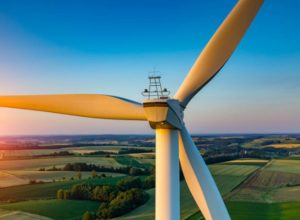