2 October 2012 – The Sasol South Africa Solar Challenge, which started on the 18th of September 2012 concluded on the 28th of September, at the CSIR in Pretoria, South Africa, when the solar powered vehicles crossed the 5,000 kilometre finishing line.

Held every two years under the auspices of Motorsport South Africa and the Fédération Internationale de l’Automobile (FIA), this is an eco-efficiency race that allows teams from around the world to congregate to demonstrate the sophistication and performance of solar powered vehicles.

It was a chance for solar technologies to be showcased in a country whose governmentannounced in 2010 that it aims to generate about 40% of its electricity from renewables by 2030. Wind energy has been allocated 8,400 MW, conventional solar 8,400 MW and concentrated solar power (CSP) 1,000 MW. The third round of bidding for renewable power projects is expected to take place during the second quarter of 2013. 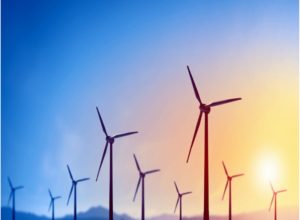