At the end of 2010, the country had approximately 29.6GW of wind turbines connected to the grid. For the past five years, grid-connected wind power installed capacity has nearly doubled every year. The country is on track to install more than 90GW of wind power capacity by 2015 and 150 GW by 2020.

Shi Lishan, deputy director of the department of new and renewable sources for the National Energy Board of China, has revealed that the country is now focusing mainly on the development of onshore wind power, while at the same time it started construction of several large-scale offshore wind power plants last year.

As set forth in the government’s five-year plan, from 2012 to 2016 the country expects to build and hopefully export 5GW offshore wind turbines. An analyst at Donghai Securities expects China to increase exports of wind turbines over the next several years, driving the rapid growth of the country’s wind power sector. 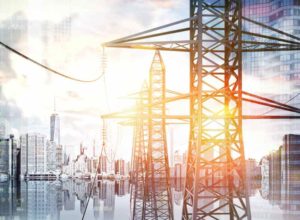