27 June 2012 – Siemens South Africa has proved its mettle as a leading international innovative technology solutions provider by winning the 2012 “Large Contractor of the Year” Award from Eskom, the South African electricity utility for their role in the Komati Coal-fired Power Station return to service (RTS) project.

Mothballed in 1990, the Komati power plant is situated in the South-East of Mpumalanga Province. The plant was built between 1961-1964 with nine units; four 125 MW units and five 100 MW units, totalling 1000 MW capacity. In 2006 Eskom awarded Siemens the contract for the design, engineering, supply, installation and commissioning of the control and instrumentation (I&C) monitoring systems for all 9 units. That meant Siemens had to refurbish a 50 year old coal-fired power station 22 years after it was mothballed.

The Eskom’s Komati Power Station “Large Contractor of the Year” Award takes into account factors such as the quality of work, safety statistics, project deliverables and ensuring key project dates are met. Hebren James, Siemens Fossil Power Generation Division Project Manager at Komati says the award is a symbol that Siemens efforts on this project are seen, appreciated and recognised by Eskom management. “It is with great honour and pride to accept the appreciation award from our customer,” he said.

At centre of this major refurbishment milestone is one of the world’s most advanced instrumentation and control systems, the SPPA-T3000, installed in all units. “This newly supplied technology did not only help Eskom to get the much needed additional power into the grid, but also extended the station service life by 15 years”, James enthuses.

James says six units at Komati were already operational – adding power to the national grid. “The greatest excitement, however, is the fact that 2370 people, which include 245 Eskom staff and 2125 contractors, now have jobs and are able to provide for their families. “These people’s lives were changed completely,” says James.”

“We have set the standard for quality and professionalism for the return to service projects, and much credit has to be given to the Siemens team, for the job well done, and to Eskom for entrusting Siemens as the technology partner to bring back the much needed power to the South Africa citizens,” he says.

“This is testimony to our commitment to providing value added service to customers through concerted team efforts, and we are determined to keep our focus and continue being the number one team and contractor at Komati and Eskom” concludes James. 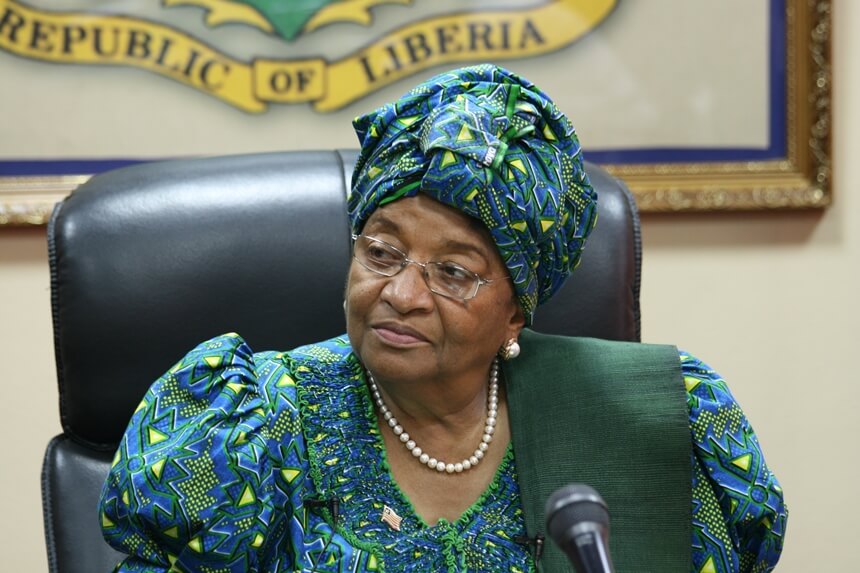