Eskom spokesperson, Fani Zulu, stated that this decision to sell core assets would be for government to make

South Africa has experienced numerous power cuts in recent years as a result of an energy deficiency. Eskom is currently building new plants to overcome this shortage, which has impacted largely on South Africa’s economy.   Eskom, South Africa’s only utility, produces 95% of the electricity used in South Africa but borrowing is “very difficult” as capital markets are tight. Eskom CEO, Jacob Maroga stated at a recent conference that the utility’s credit rating is under threat and that the utility would have to raise electricity prices considerably to finance the expansion. 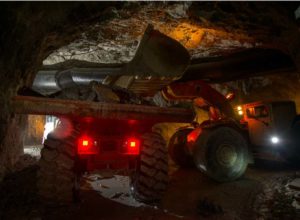